During the constituent assembly these decisions were made:

§  Coordinate mutual projects in national as well as international levels

·     The President of the Jesuit alumni federation.

Simonas Petrulis became the first president for the term of tree years as he actively took part not only in the creation of the federation but also in the establishment of the Jesuit alumni association of Kaunas. 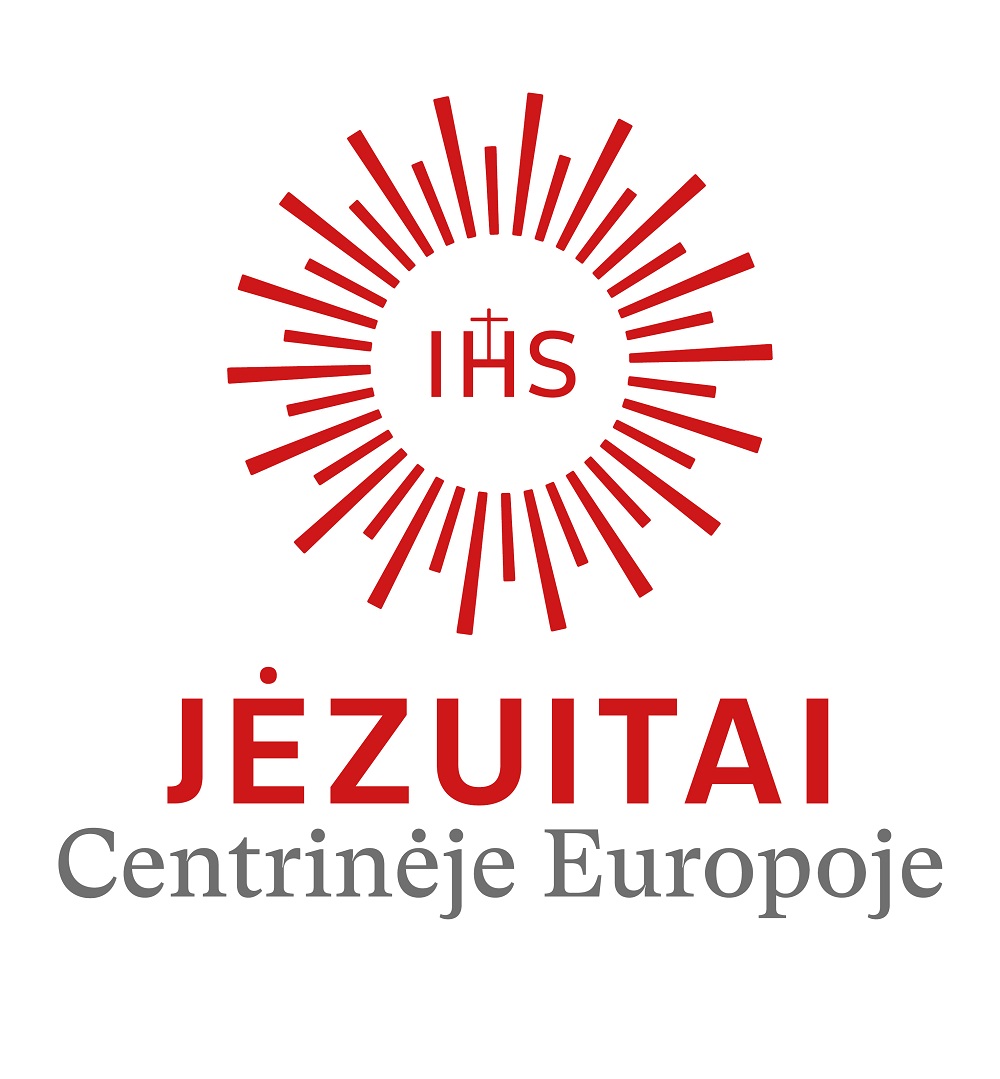